Walking on the Moon.…Armstrong, Hero or Villain ? 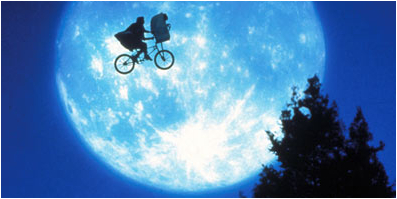 It hasn’t been a good weekend if you are a household name with the surname Armstrong. On Friday, Lance Armstrong officially threw in the towel in his fight to maintain the seven Tour de France titles he had won by effectively pleading guilty to using drugs. He thus gained the status of villain or fallen hero. Then yesterday, Neil Armstrong, the first man on the moon died in hospital.

Our reactions to the two Armstrongs underlines how ambiguous we are in conferring hero status to people or to organizations. END_OF_DOCUMENT_TOKEN_TO_BE_REPLACED